A boy grows up in a Roma family, but he doesn't look like them - his skin color is different. The denial of his origins weighs on his childhood. He tries to find a new life in the anonymity of the city, but he will not find his place. Self-hatred stifles his social integration and finally pushes him to commit a murderous act against a young Roma on a tram.

Do we choose our fates, or are our lives predestined? This is the question raised by Kornél Mundruczó following this violent crime in Budapest in 2015. His actors become the artful protagonists of a fictional story that begins when a process server arrives to evict a single woman from her Budapest flat. An unexpected twist prevents him from carrying out his plan, and he is forced to examine his own conscience. In the meantime, it becomes clear that the derelict flat hides dark secrets that new tenants will have to face. Imitation of Life is a lucid look at the contradictions of a society, both in Hungary and beyond, where all forms of discrimination prevail on a daily basis.

Since Hard to be a God, which was also a production of Kornél Mundruczó Hungarian Company Proton Theatre, was shown at the Alkantara Festival in 2010, Hungarian director and filmmaker Kornél Mundruczó has become a prominent voice in contemporary European cinema with films such as White God, Tender Son: The Frankenstein Project, Delta and Jupiter's Moon.

Info
In Hungarian, with English and Portuguese surtitles

With support from the Embassy of Hungary in Portugal 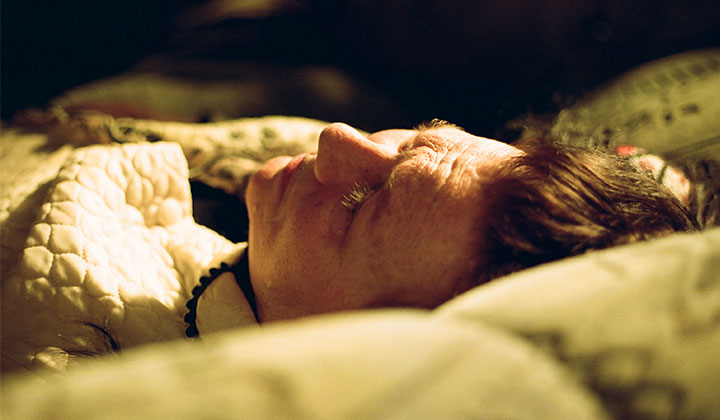 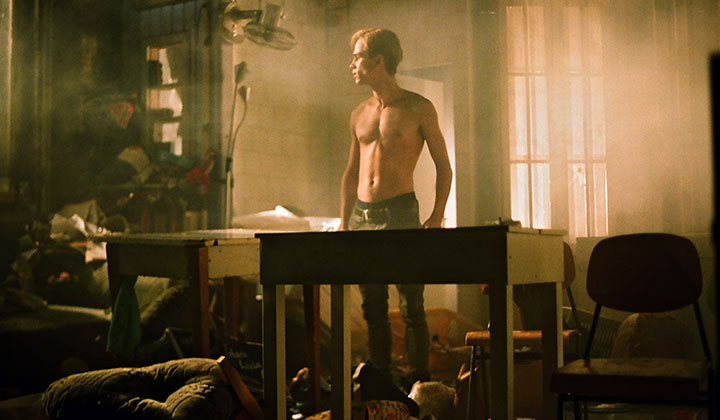 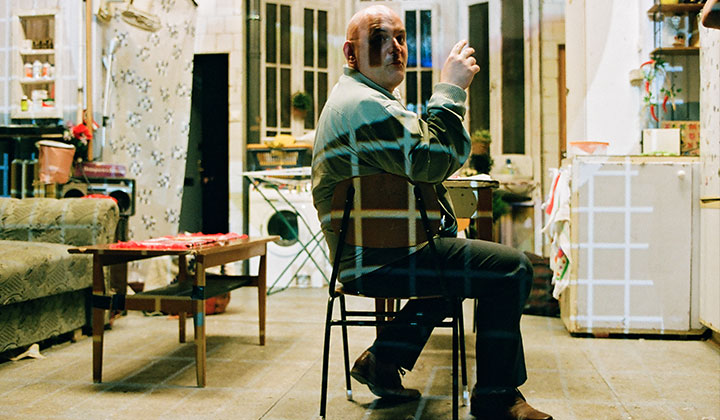 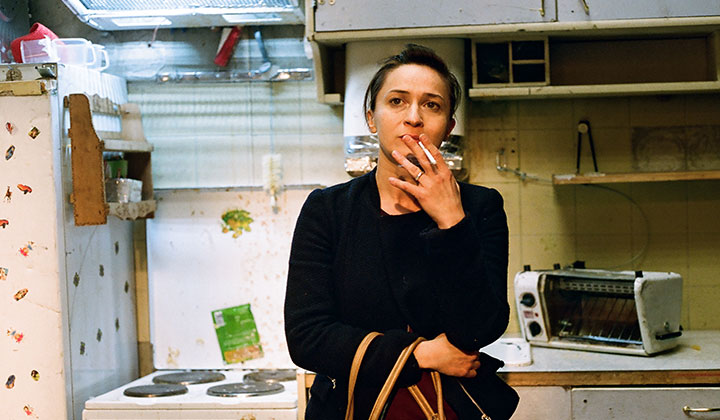